Questions? Email [email protected]
Disclaimer: Nothing on this website shall be construed as health advice or guidance for any specific individual.

What is Lyme disease?

Borrelia, the stealthy microbe that causes Lyme disease, clears the blood quickly and penetrates deeply into tissues (including joint cartilage, lymph nodes, brain, nerve tissue). It can penetrate into cells, pleomorphe into corkscrew shape and live inside of cells, thus gaining protection from the immune system and antibiotics alike. If confronted with a full antibiotic assault, it can form a dormant cyst and ride out the storm until the antibiotics are done.

Borrelia is a master at blending in with the trillions of other microbes that make up the human microbiome (the conglomeration of all microbes in the body). Harming the human host is not its mission; causing multi system inflammatory issues throughout the body as it wants to scavenge enough resources to survive like a parasite. Borrelia's stealthy ability to lay low makes diagnosis and treatment a real challenge.

Most known as simply "herxes" or "Herxheimer reactions", is when toxic wastes die-off result from the death of spirochetal pathogens. The name was given by Karl Herxheimer, who noticed this reaction when studying syphilis. When it dies, endotoxins are released. Whenever this occurs at a rate faster than a body can flush out, the wastes results in; fever, chills, rigor, muscle pain, hyperventilation, skin flushing, and a worsening of skin lesions can result. Due to these reactions, Lyme treatments can often make the symptoms worsen before they get better. It is important to differentiate this phenomena from a worsening of the actual condition. This reaction should be anticipated in any effective program. Borrelia can exist in biofilms, which is a protected colony of microbes that form on a surface (such as plaque on your teeth), but what role biofilm plays in Lyme disease is controversial. The symptom profile of Lyme disease suggests that it is not primarily a biofilm disease.

When caught early, Lyme can be cured fairly easily. When it becomes a chronic condition, it is much harder and usually doctors are no longer able to help. However, it is possible. It has been done. If you keep at it and endure the detox you can cure even a chronic case of Lyme.

Master herbalist and long-time voice in the vegan movement, Raw Matt, has developed an herbal formula to help combat Lyme disease. It is "a Lyme suffer support formula." It has been tested privately and found to be effective.

The best part about this protocol is that it contains no harsh ingredients. No Wormwood, Quassia, Nutmeg, Garlic, Barberry, Oregon grape root, Goldenseal root, Pau D'Arco or things that require a break because of their strength.

Directions: Take twice a day, between breakfast and lunch, and between lunch and dinner.

According to Raw Matt, the protocol should be continued for at least 4 months. Each package of Lymeicide will last 1 month at the recommended serving size. All herbs suitable for vegan and ketogenic diets.

The Ingredients and Purposes

Olive leaf The plant phenol oleuropein & elenolate in olive leaf appears to be the bioactive compound effective against Lyme disease.

Calendula To clear out the lymph nodes and lymphatic system. Calendula is a powerful antioxidant and is among the strongest of antiviral herbs. The acids held within the oils of this plant have powerful antimicrobial and antiviral effects. The oils and acids within the plant have shown to be effective in fighting pathogens, as well as candida symptoms and even antibiotic resistant strains of bacteria! This is a big reason why it’s used in antiseptic topical products today.

Gotu Kola Historically, gotu kola was known for its toxicity to syphilis, so it can be reasonably assumed that it would help to kill Lyme pathogens. Gotu kola is typically supplemented using servings of 500 mg per day, but if it causes strong Herxheimer reactions, a lower dose is prudent.

Green tea (for EGCG) Shown to kill babesia in 2 weeks (animal study). Definitely induces a herx reaction by many people, however caffeine also boosts the effect of other herbs by allowing cells more permeability.

Hawthorne berry Protects heart from lyme, also helps with oxygen levels of the blood and arteries.

Stevia An amazing Stevia whole leaf powder, as an individual agent, was effective against all known morphological forms of B. burgdorferi. It is high in chromium which helps with blood sugar.

Turmeric Curcumin, a component of Turmeric, has anti-microbial properties and studies have shown that it has bactericidal activity as well. This could be of use in fighting the infection that causes Lyme disease but concrete studies are required to prove this point. The bactericidal activity of it is attributed to its ability to damage the bacterial membranes which are vital for the microbe's survival.

Noni The amino acids found in noni can help boost the immune system. Noni contains 17 amino acids, but the serine, arginine and methionine found in noni are particularly useful in keeping the body strong. The high potassium content is great for balancing the sodium to potassium ratio. I love that the noni is high in potassium, as most people on a keto diet are greatly imbalanced on this mineral.

Japanese knotweed Known for its (trans) resveratrol, a pure form of this nutrient not destroyed by stomach acid like most forms. Yet for Lyme disease it's prized for its purging powder. In Lymeicide, it is a standardized extract supercritical processed form. High potency. Japanese knotweed herb is particularly helpful for Lyme disease because of its ability to effectively cross the blood-brain barrier, and address the myriad of central nervous system symptoms associated with chronic Lyme disease. By supporting the blood flow to difficult-to-reach regions of the body, Japanese knotweed's antimicrobial and anti-inflammatory actions can reach the eyes, joints, and brain.

Artichoke The leaves contain a chemical called Cynarine, inhibiting the taste receptors on the tongue. This causes bitters and other liquids to taste sweeter than normal. Because of this, tea produced from the leaves of the plant take on a naturally sweeter taste.

Ginkgo Leaf From the oldest tree on earth, the leaf is anti-viral, anti-bacteria, anti-malarial, anti-microbial, and increases oxygen to the brain, removing brain fog and increasing concentration. 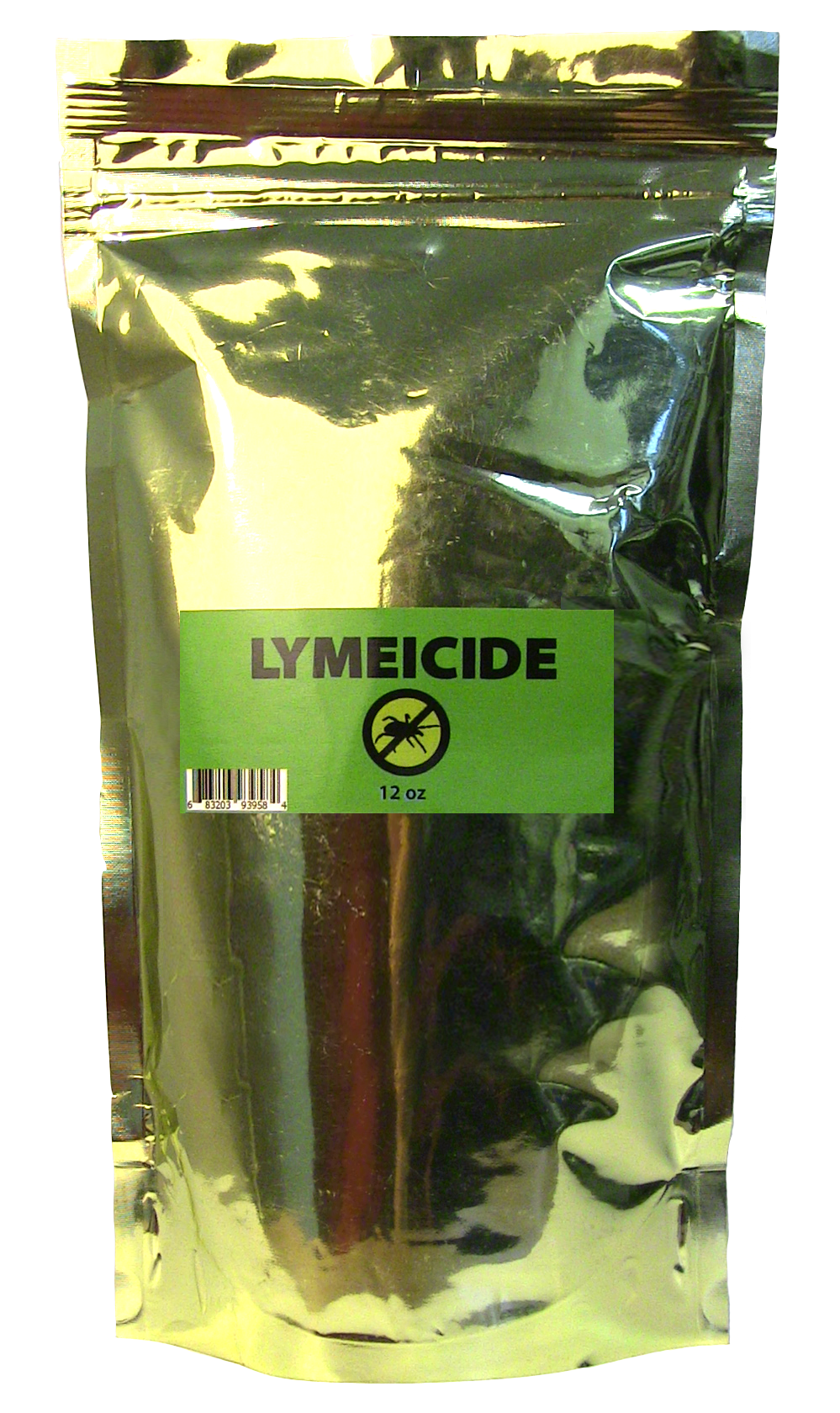 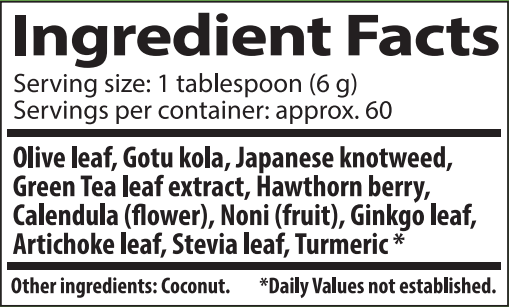